Hull Family Home & Farmstead | Kids Out and About Buffalo 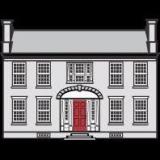 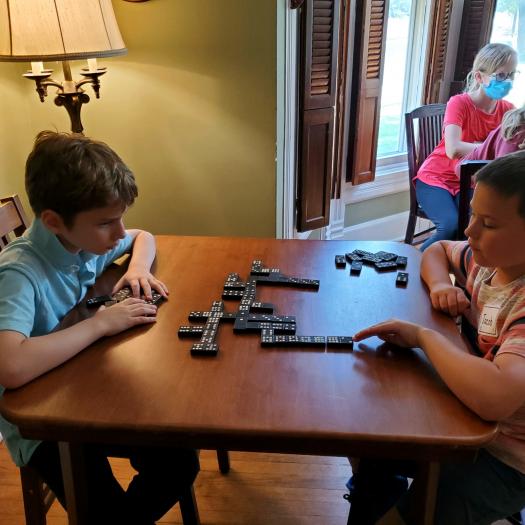 Visit the circa 1810 Hull Family Home & Farmstead, built by Warren Hull, a Revolutionary War veteran who traveled west from New England with his wife Polly and their children. From this site, the only fully restored stone dwelling of the early 1800's in Erie county, 200 years of history can be told – the Revolutionary War, the War of 1812 & the burning of Buffalo, the opening and impact of the Erie Canal, early pioneer life, the Abolitionist movement, and much more on into the 20th century. Archaeological digs have revealed clues to how the family lived, worked and played, and have led to plans to reconstruct out-buildings and the farmstead. Open for scheduled events and by appointment. The Hull Family Home & Farmstead also offers summer camps.
Click For More Information
Web Service

Petpalooza at the Hull Homestead

You have no education resources added; you can add one here.