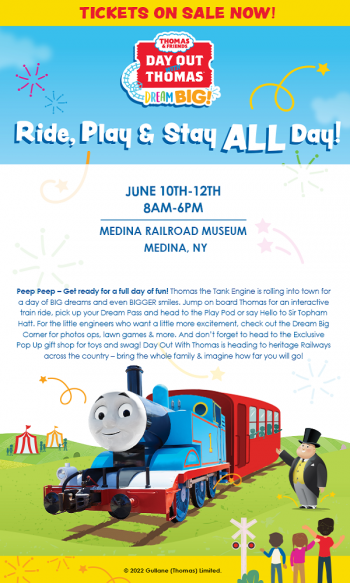 Day Out with Thomas 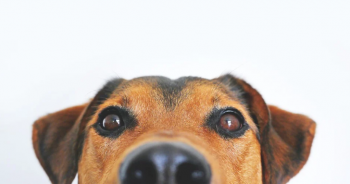 Petpalooza at the Hull Homestead 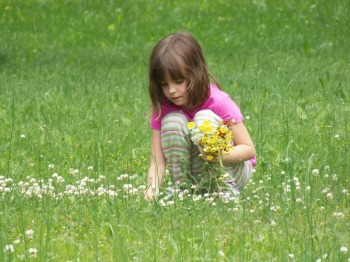 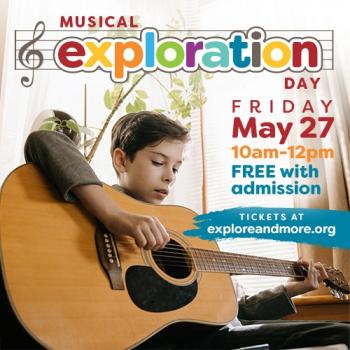 Ever wonder what it’s like to play the violin? Have your child’s fingers been dreaming of the trumpet? Now you can find out with this hands-on Instrument Zoo at Explore & More from 10 AM – 12 PM. Local high school musicians and staff will demonstrate the instruments of the orchestra and give you the opportunity to try them out for yourself. Musical fun and special activities for the whole family! What a fabulous, fun, and educational way to learn about instruments!
Dates:
05/27/2022
10:00AM - 12:00PM
Learn More 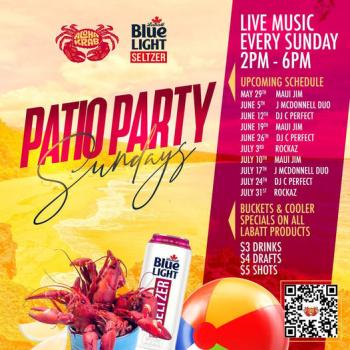 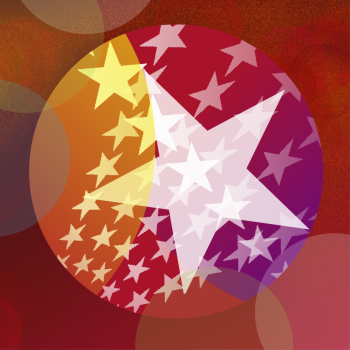 Star-Spangled Salute with the BPO

Little Tykes on The Trails At Tifft!

Kids ages 3- 5 and their adult will enjoy a morning of early childhood fun with an outdoor story time, guided trail walk, and playful games to help foster the nature explorer in your child. Bring your own small snack to enjoy in our Education Center or on the Deck. Rain or shine.
Dates:
05/23/2022
9:30 - 11 am
Learn More 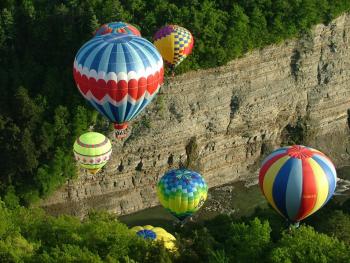 Forest Lawn is extremely proud to honor and salute the brave men and women of the United States armed forces, particularly those who gave their lives in service to preserve our freedom and all that we hold dear, as we host The Erie County American Legion for its annual Memorial Day ceremony. At 8:00 a.m., flags will be placed on the graves of veterans buried in the Field of Valor® and in the American Legion section of Forest Lawn. At 9:00 a.m., the ceremony will begin in front of the American Legion Memorial Monument in the Veterans section, near the Main Street Gates.
Dates:
05/30/2022
8 -10 am
Learn More All Veterans & Current Military personnel, receive a FREE game of Miniature Golf at Broadway Driving Range & Miniature Golf. Valid Military ID must be shown to receive free game. Available on Memorial Day only. No purchase necessary. Cannot be combined with any other offer, coupon or discount.
Dates:
05/30/2022
9 am - 10 pm
Learn More 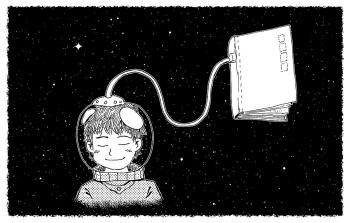 Wee Explorer Storytime at the Buffalo Museum of Science

Connect your child with curiosity through the magic of stories! Enjoy a book read-along with a fun hands-on experiment in the Sprouts classroom. All materials provided. Perfect for ages: 3 through 5. Free for Museum Members; Non-Members $5 per child with museum admission. Registration required.
Dates:
06/08/2022
11 am - 12 pm
Learn More 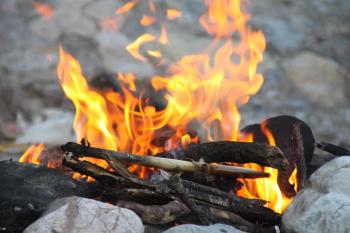 Have you ever wanted to go out camping but didn’t know what you were doing or how to learn? Come join Ranger Greg at Sprague Brook Park to learn the basics to start your outdoor adventure; how to set up a tent, starting a fire, what gear you may need for your trip, camp cooking, etiquette, and more!!!
Dates:
05/27/2022
6:30 pm
Learn More 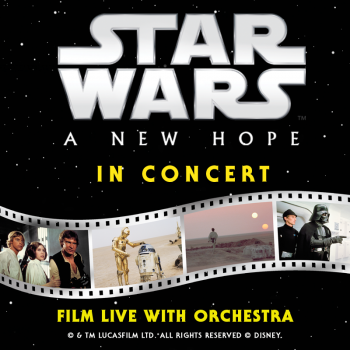 Star Wars: A New Hope in Concert with the BPO

Set 30 years after Star Wars: The Phantom Menace, Star Wars: A New Hope, the fourth episode of the saga, returns to the desert planet of Tatooine. A young Luke Skywalker (Mark Hamill) begins to discover his destiny when, searching for a lost droid, he is saved by reclusive Jedi Obi-Wan Kenobi (Alec Guinness). As civil war rages in the galaxy, and Rebel forces struggle against the evil Galactic Empire, Luke and Obi-Wan enlist the aid of hotshot pilot, Han Solo (Harrison Ford). Joined by the quirky droid duo R2-D2 and C-3PO, the unlikely team sets out to rescue Rebel leader, Princess Leia (Carrie Fisher) and destroy the Empire’s ultimate weapon, the Death Star.
Dates:
06/03/2022
7:30 pm
Learn More 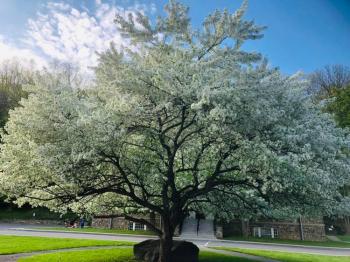 A general history and nature walk. We will visit the historical memorial trees that have been planted on the Glen Iris Estate, and view State and National Champions!
Dates:
05/30/2022
2 pm
Learn More 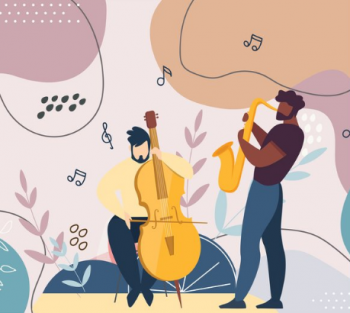 The Colored Musicians Club presents George Scotts Big Band Bash at The Buffalo History Museum! Doors open at 6PM, music at 7PM. In 2021, the historic Colored Musicians Club embarked on a $2 million renovation project. This substantial project includes not only restoration to the existing first-floor store front and second floor, but an expansion that will extend the building to Michigan Avenue. This project will allow the Colored Musicians Club to continue its important work, and the impact it has both locally and globally, of presenting and conserving the art of jazz music. We hope you are able to come out to support this fellow historic landmark!
Dates:
06/02/2022
Doors open at 6, show begins at 7pm
Learn More