Dreamer: the Supertramp Experience | Kids Out and About Buffalo 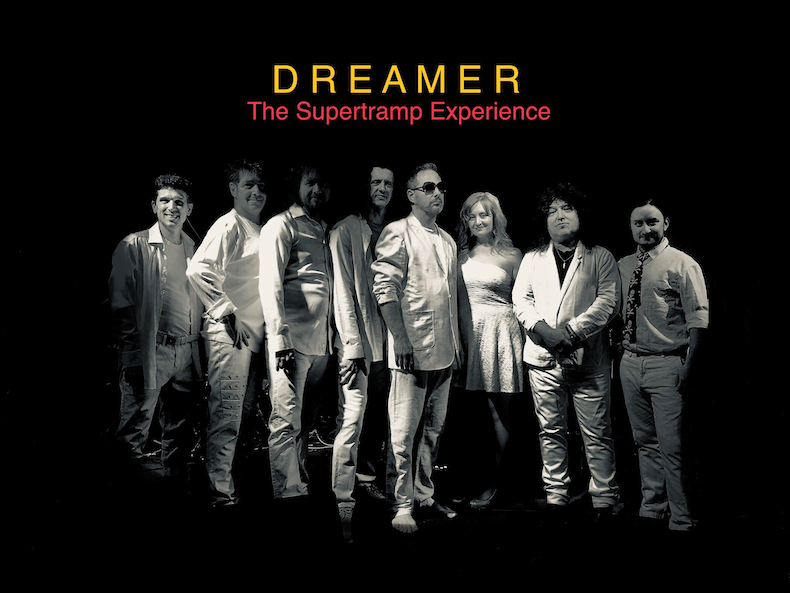 Come and watch the world’s most authentic tribute to Supertramp on December 13, 2019. Near identical vocal similarity to Roger Hodgson and Rick Davies. An 8-piece band featuring live clarinet, sax, flute, trombone and vintage keys (Wurlitzer). A true ‘show’ featuring costume changes and film projection behind the band. Performing the album ‘Crime of the Century’ in its entirety, plus all of Supertramp’s biggest hits. Extremely positive references and standing ovations for all theatre shows to date.
Click here for more information about this activity
*Times, dates, and prices of any activity posted to our calendars are subject to change. Please be sure to click through directly to the organization’s website to verify.

All Ages Adults & kids together